evolve, enrich, empower your life with Hypnotherapy, and Emotional Clearing sessions and  The Personal Empowerment Intensives.

Just like your smart phone updates its software - you can too. 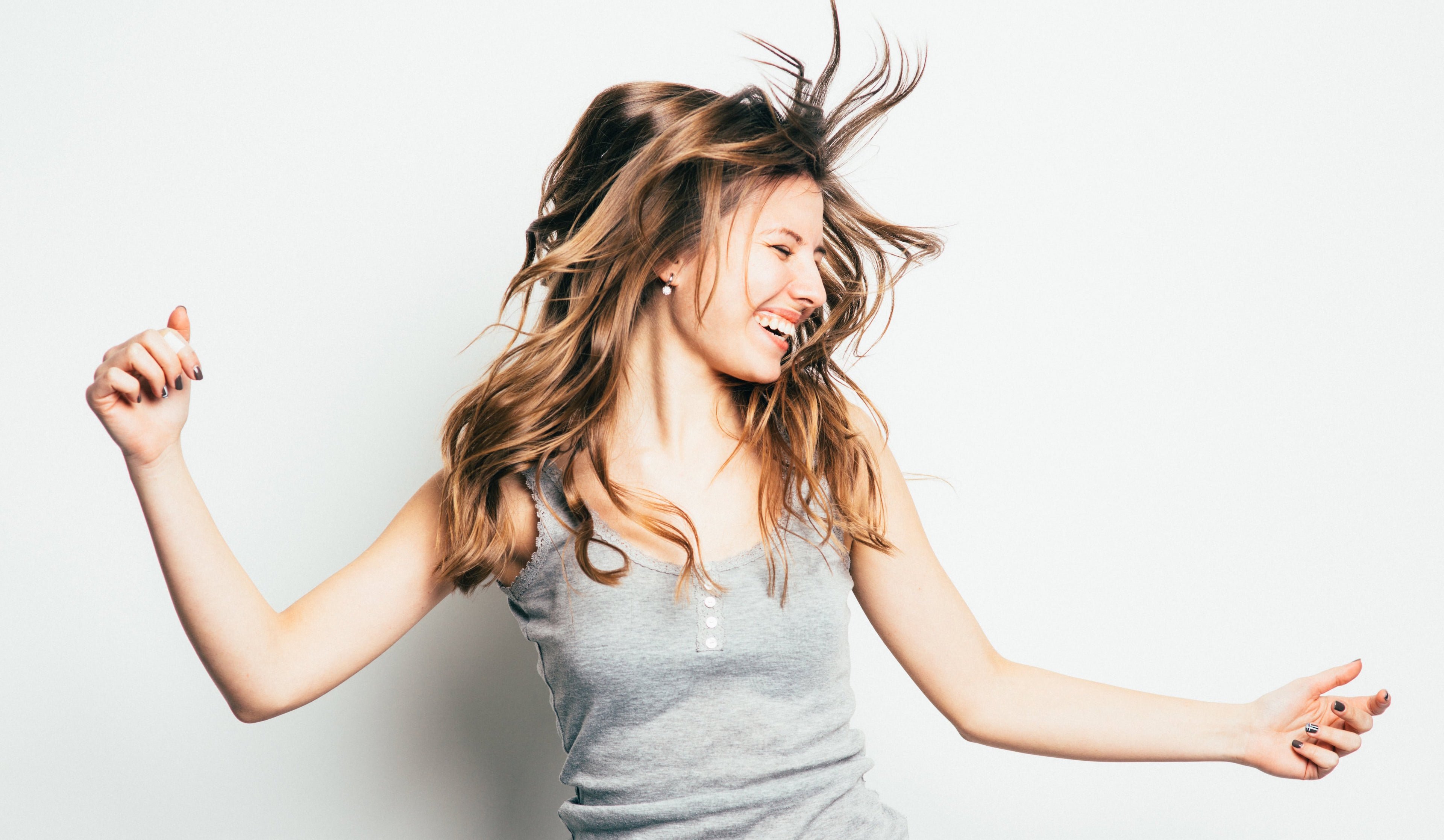 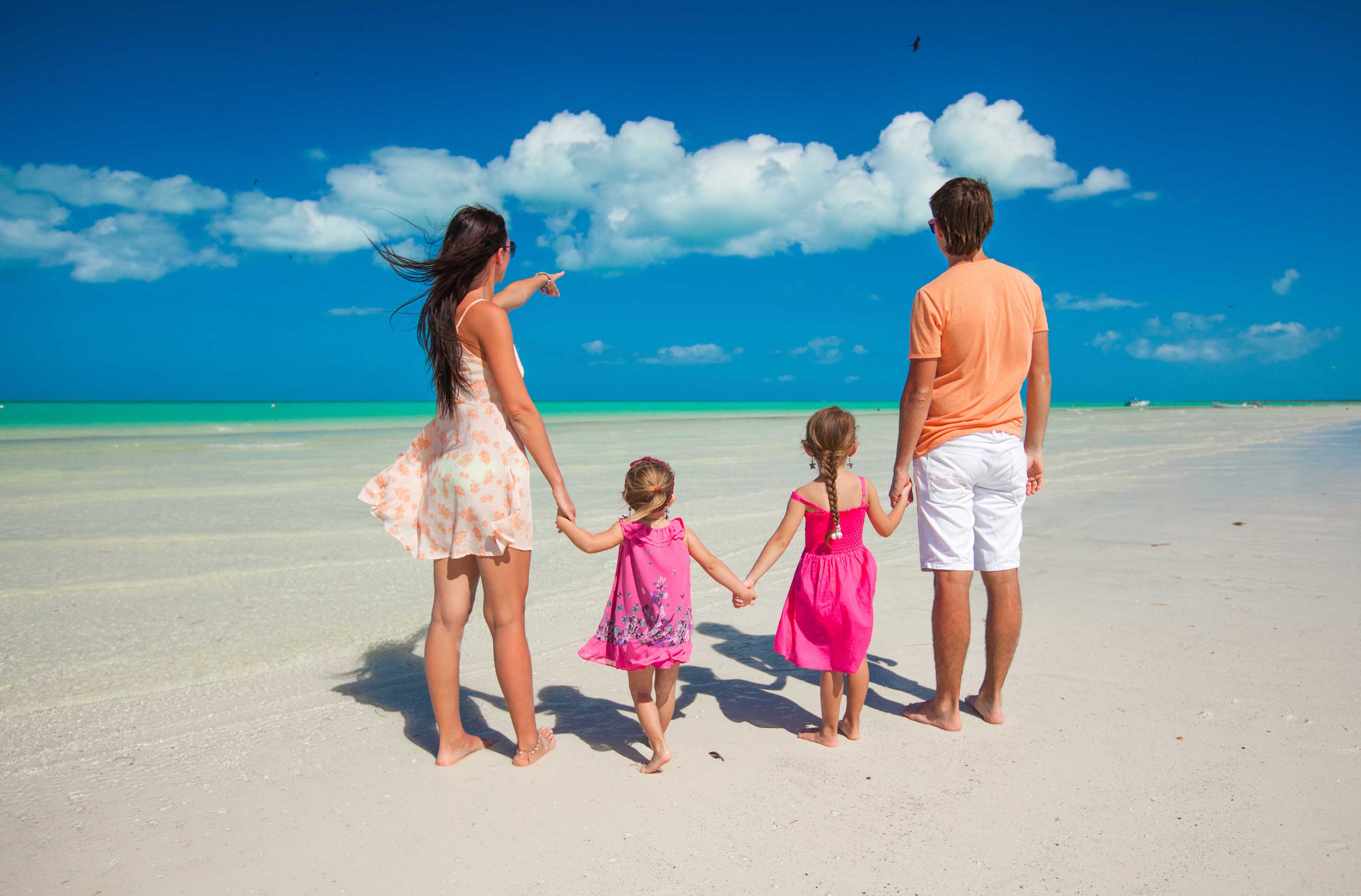 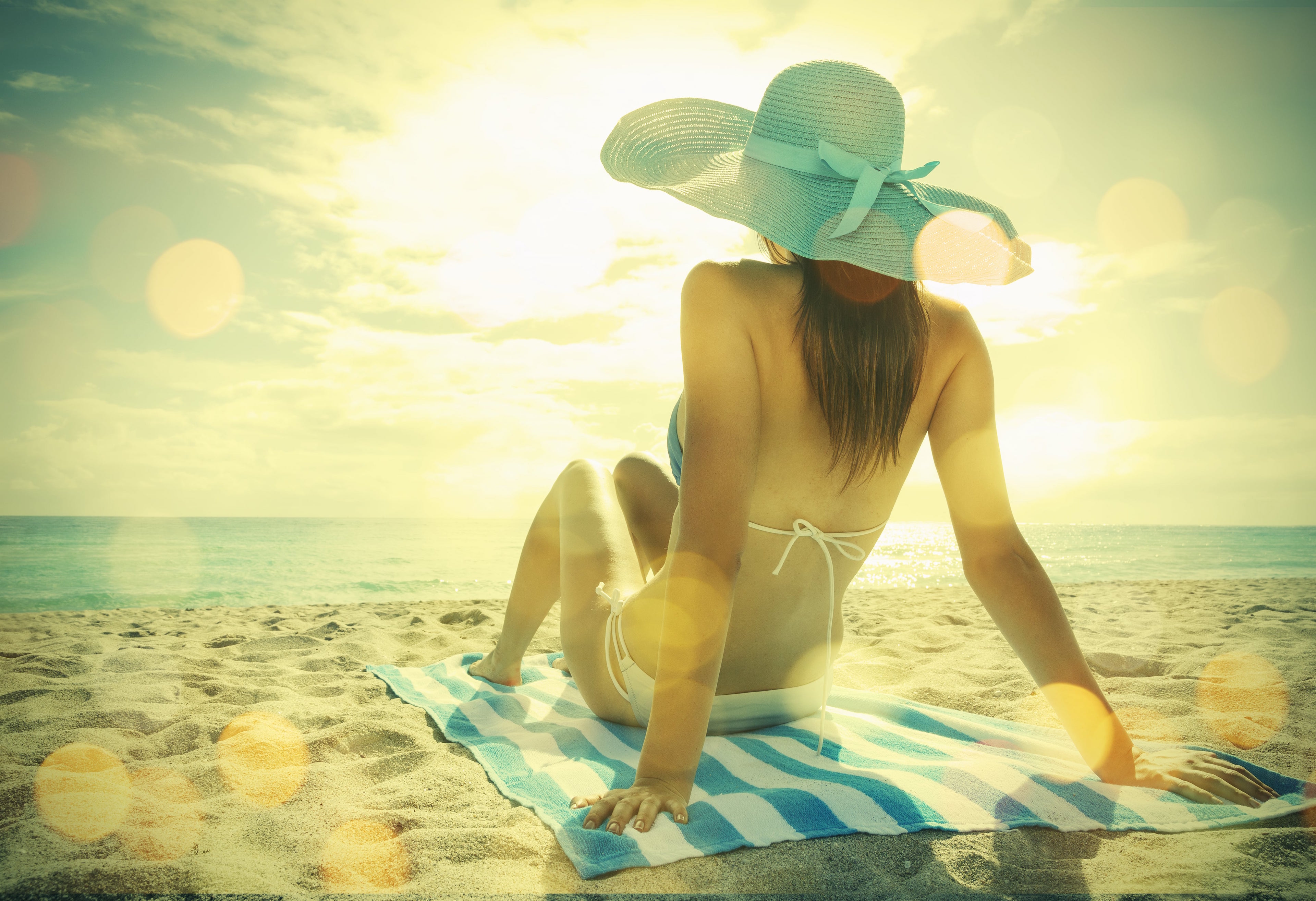 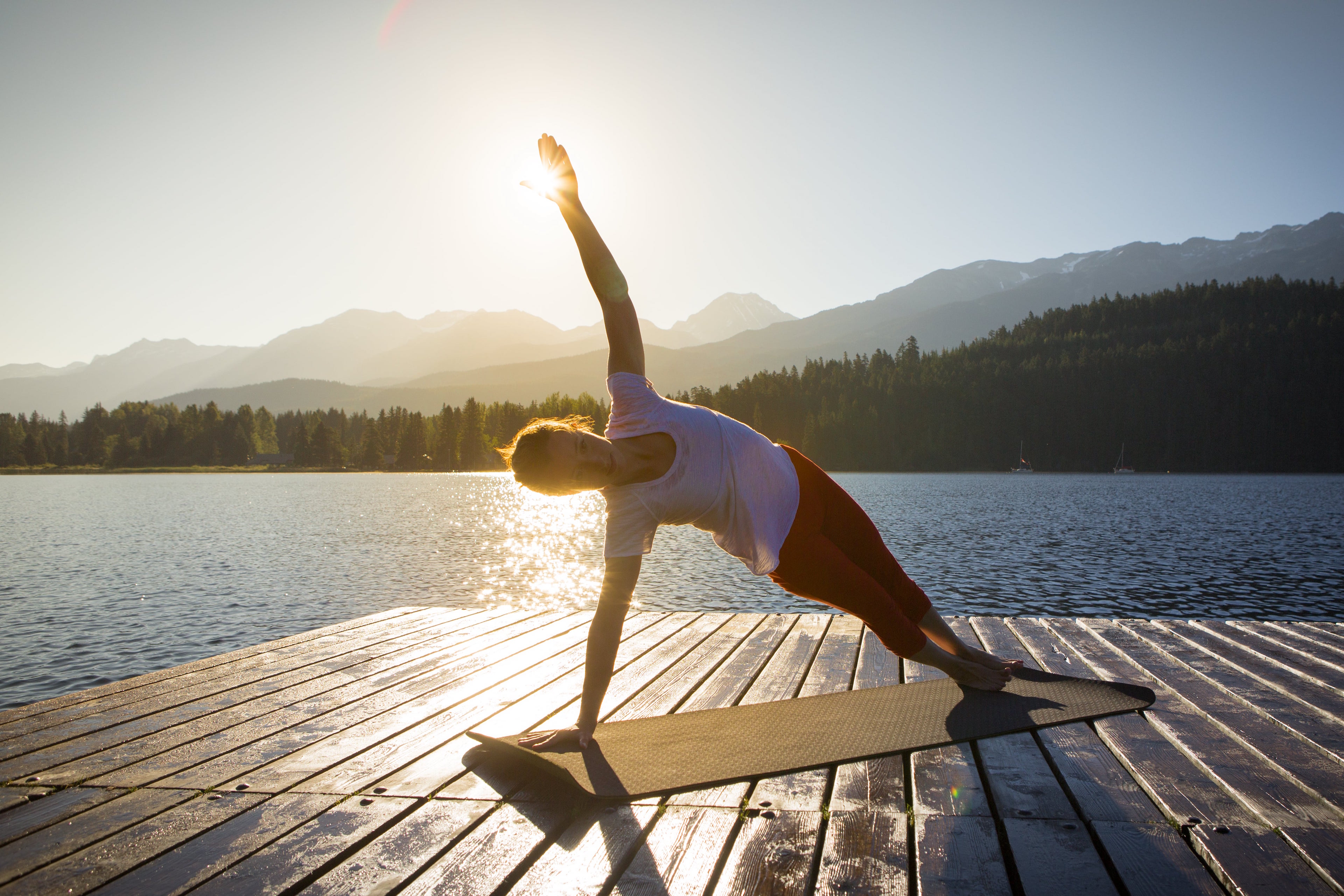 let the one day goals become a now experience 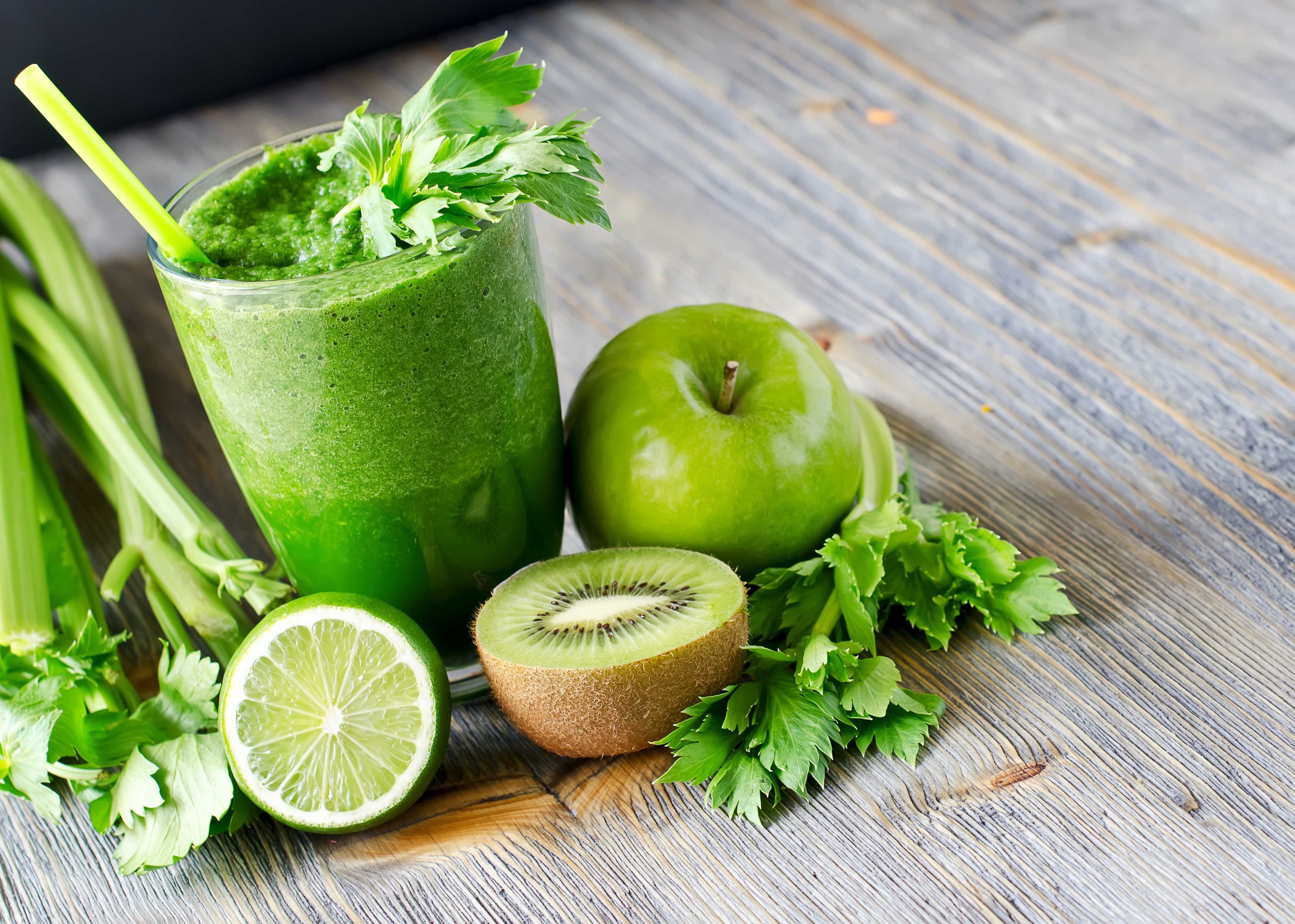 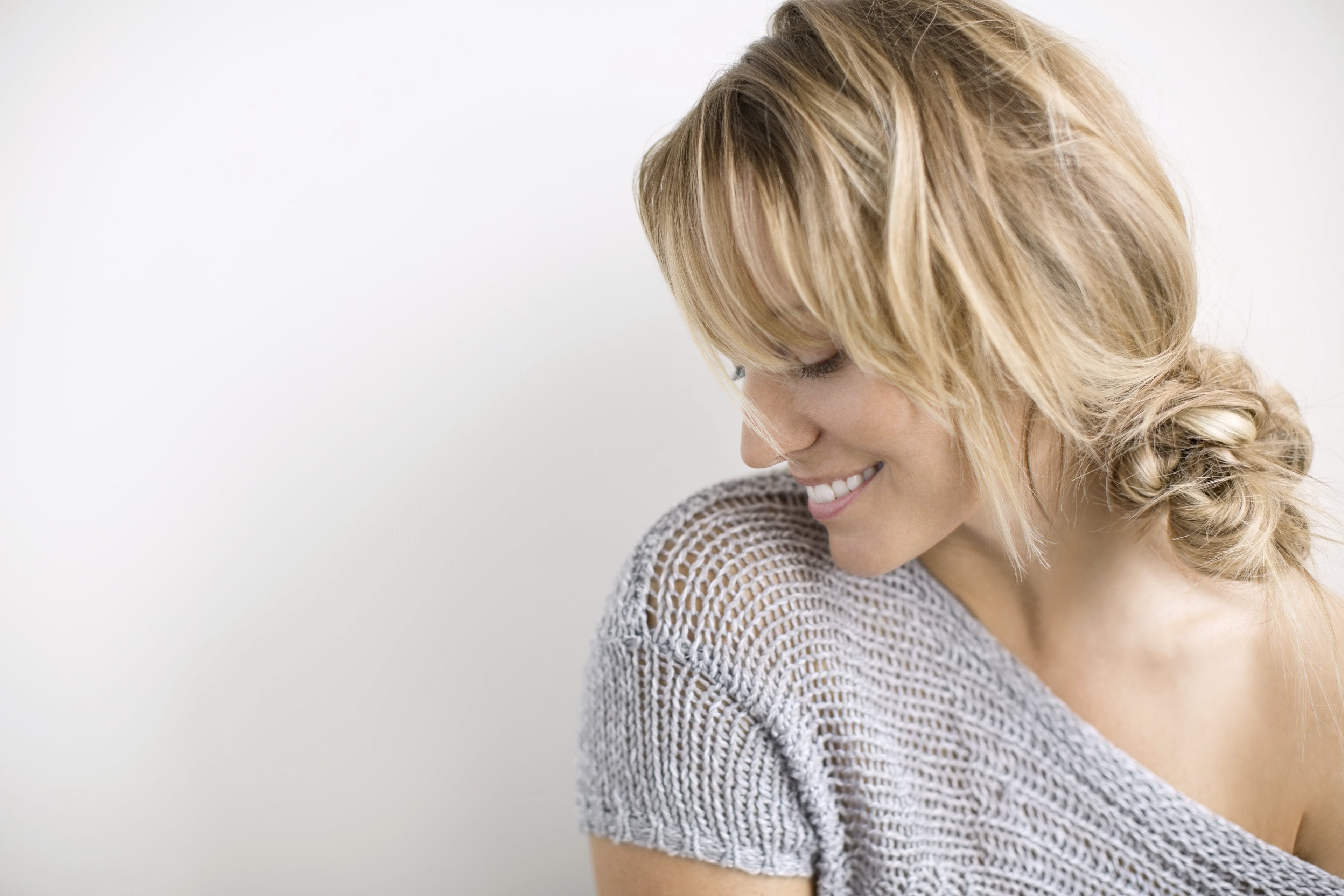 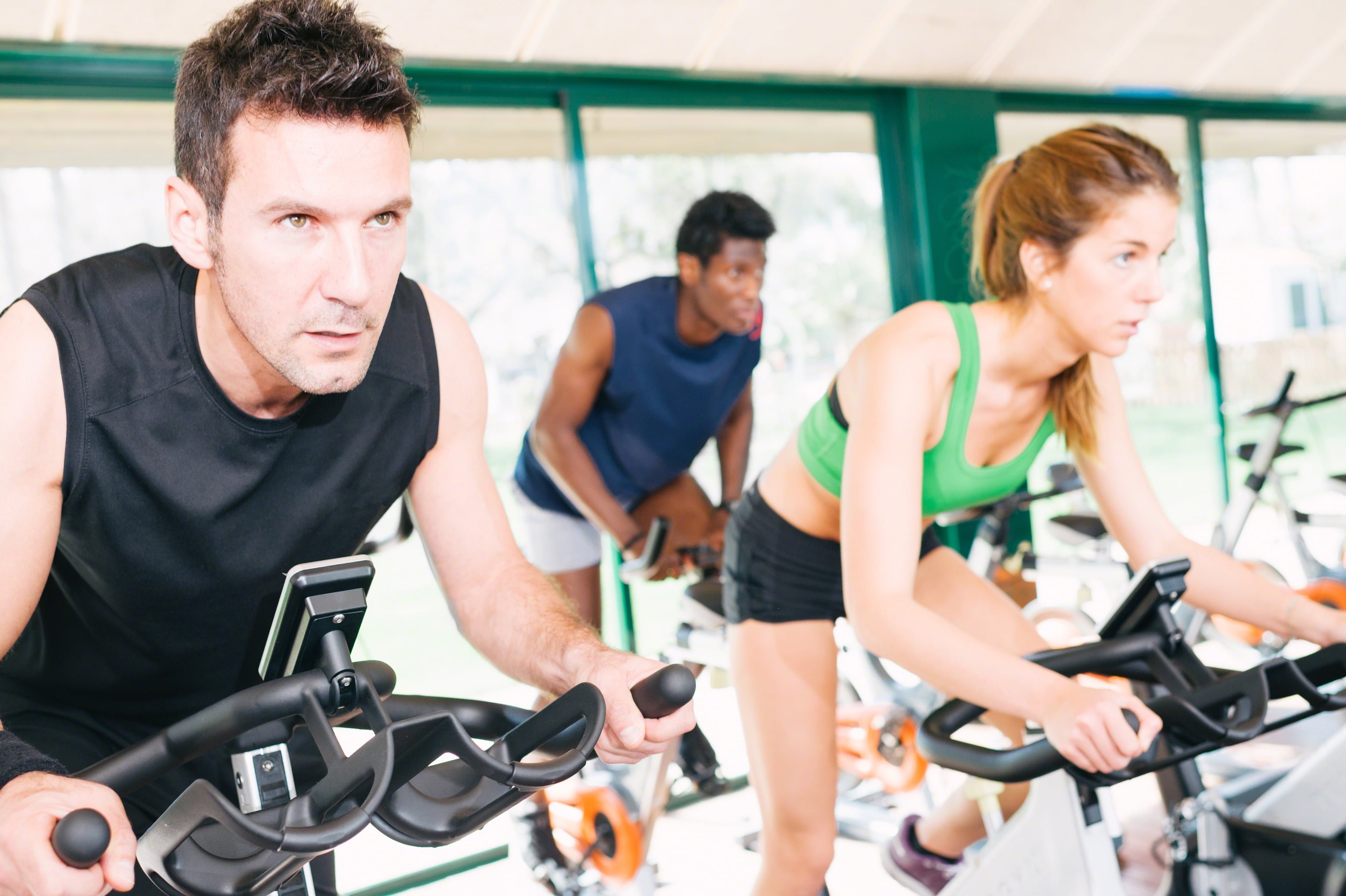 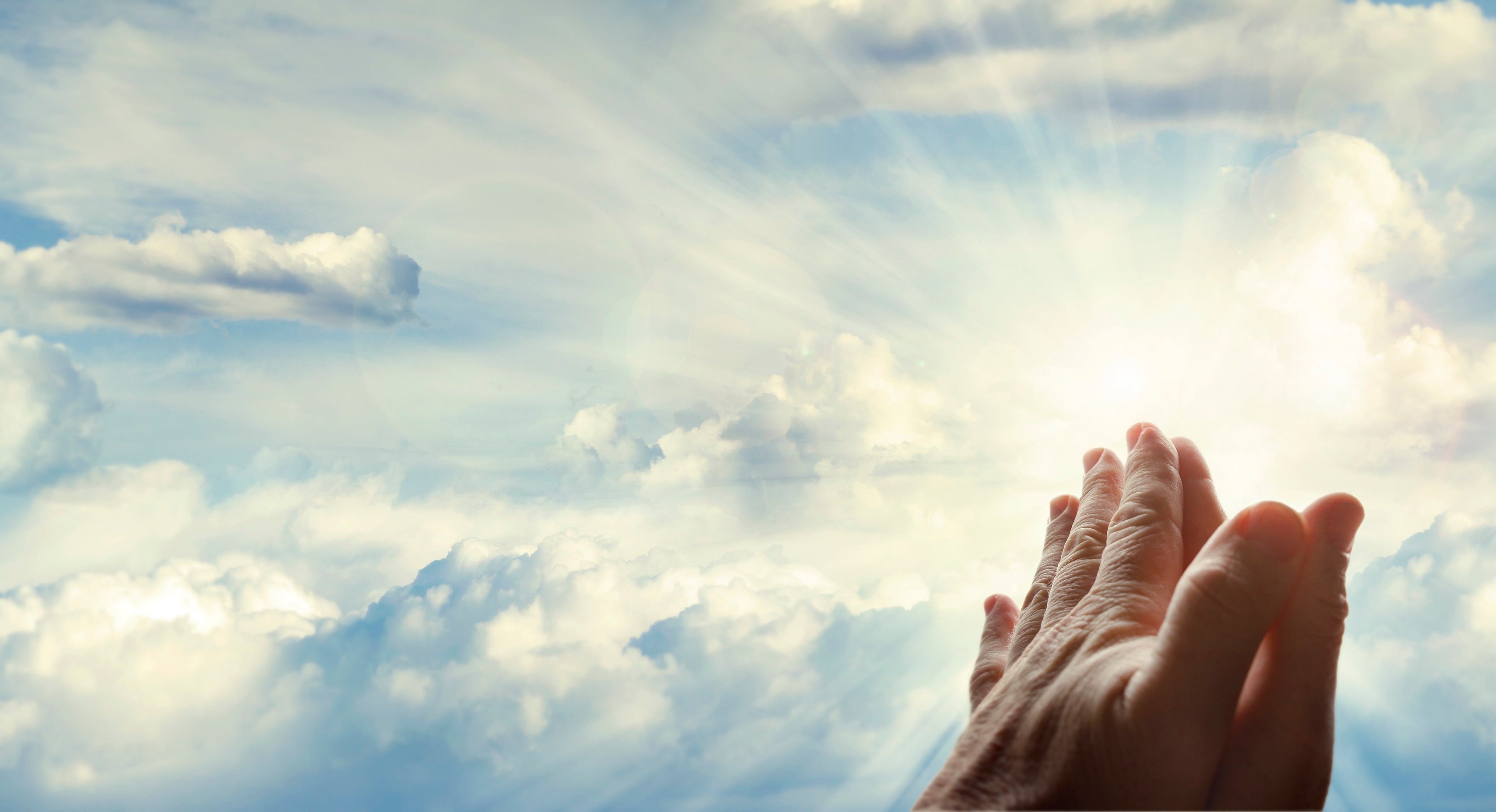 The power of you is beyond your wildest imagination 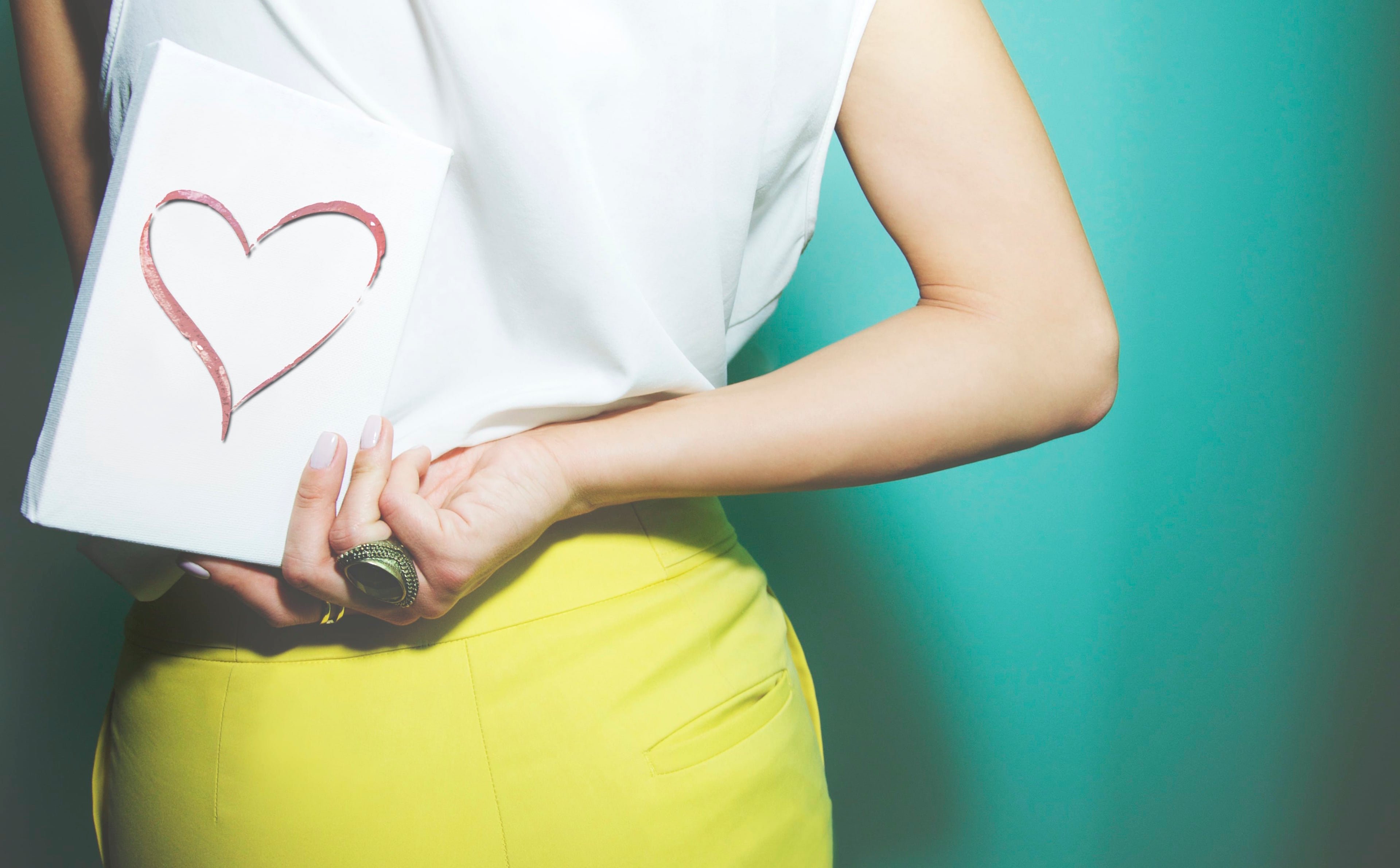 let the one day goals become a now experience

The power of you is beyond your wildest imagination

I have spent the last 20 years refining my skills in personal development, schooled in many modalities to enable individuals to transition beyond life challenges though to experiencing an enriching life. Clearing old patterns and limitations and lighting the way forward to a new way of being.
Making the dream life a now experience rather than a someday goal.

Money - £20k payrise within a month of a Personal Empowerment Intensive

I am really happy in my new home, it is closer to my dream home. I hope will soon save enough to buy my dream home. I am now in a state of mind, where I am convinced and feel ready to receive everything I feel worthy about and feel that I have truly let go of everything negative. I am sure the audio will help.”

I cannot thank you enough .... I  have regained my spacious mind

"Terms and Conditions "  Remember - as with any form of therapy and coaching results may vary and are subject to your own personal circumstances. sessions may be recorded for Training purposes